Skip to content
Play Dominoes for Money, You Can Do It Online!skillgames 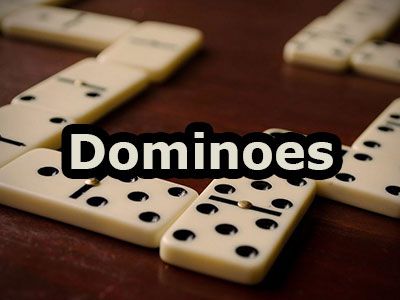 Dominoes (aka Domino) is a widespread game first appeared in medieval China and since the 18th century in the modern form has gained popularity in Europe. The set for the game consists of 28 tiles, both halves of which are marked with points from zero to six. The aim of domino is to place all your bones before the opponents. Let’s play dominoes for money, it is exciting board game!

Some facts about Domino

GC is an Internet provider of universally popular competitive multi-player games of skill and strategy. GameColony offers 20 online card and board games of skill for your enjoyment.