Skip to content
Preferans Online for Real Money. Find out the Best Place to Play!skillgames 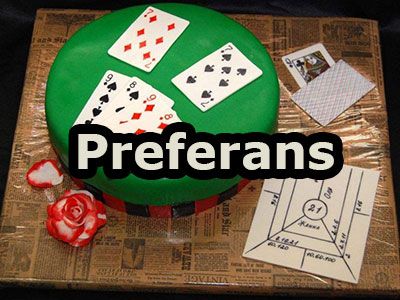 The game Preferans (aka Preference, Austrian Préférence, Greek Prefa) is one of the most interesting and strategic card games. The game appeared in the 19th century in the Austrian Empire and has since gained great popularity especially in Russia, but also in Eastern Europe and the Balkans. Usually a group of 3 to 4 people with a deck of 32 cards plays preference. The most popular preferans online versions are Sochi, Classic, Rostov and Leningrad.

Best sites to play Preference for cash with real opponents:

Some facts about Preference

A reliable and time-tested site offering a variety of skill games for real money. There is both a cash game and tournaments, including multi-table tournaments.