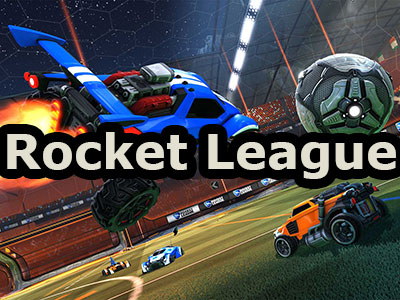 The Rocket League is a popular and very funny video game developed and published in July 2015 by Psyonix. The game is played by two teams in each of which two players, the task as in soccer to score the ball into the goal,  but with rocket-powered cars. In 2018 there are more than 40 million players around the world. Because of the interesting multi-player gameplay and great popularity it quickly became a new e-sports discipline. Today, any player can play Rocket League for money and test their skills!

Some facts about RL